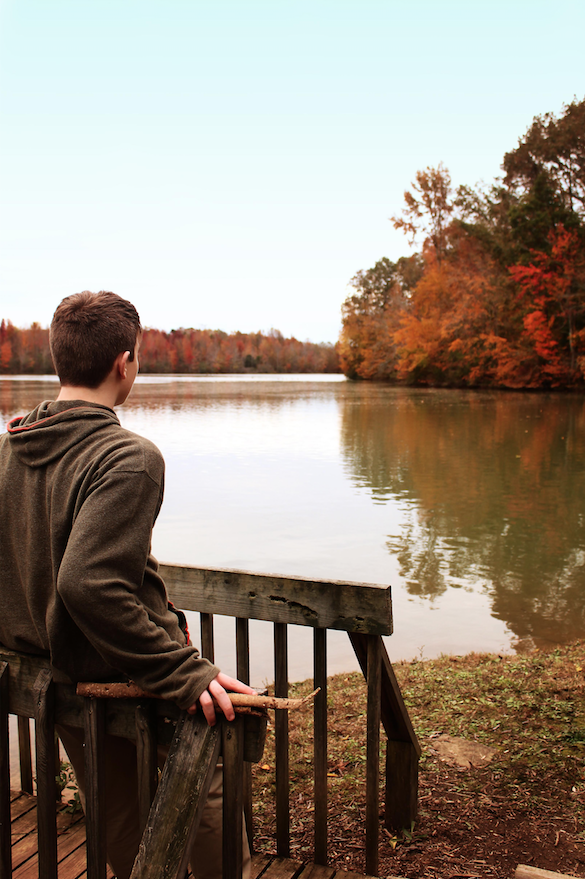 Introduction of Gardasil for boys

In 2012, the Australian Health Minister, Tanya Plibersek, launched the world’s first national human papilloma virus (HPV) immunisation program for boys aged 12–13, beginning from February 2013. It is astounding that an extension of this problematic vaccination program to include boys was given the go-ahead when there had already been serious safety issues associated with the Gardasil vaccination program for girls.

By 2013, when the program to vaccinate boys was commencing, Australia’s database of adverse event notifications (DAEN) had 1,961 reports of adverse events occurring in girls following the cervical cancer vaccination (TGA, 2017). These figures would be much higher if there was a requirement for mandatory reporting of adverse events. If this were the case, the government would take lodged adverse effects seriously and the media would report them. But expanding the market by finding new consumers makes more money for the vaccine industry which is what the Gardasil vaccination program for boys has achieved.

Lloyd W. Phillips explains how the same mechanism that is causing Postural Orthostatic Tachycardia Syndrome (POTS) can cause impotence in males

POTS is currently primarily attributed to Gardasil’s unusually strong nano-particle Aluminium adjuvant, which hyper-activates Antigen Presenting Cells (APCs). These APCs result in both IgE and NON-IgE immune responses. Theses responses may then trigger Mast Cells to produce histamine, and possibly trigger eosinophils to also release their histamine, which may then dilate blood vessels. The same dilating mechanism which is seen in those with POTS or Postural Orthostatic Tachycardia Syndrome may also dilate blood vessels in the penis, thus causing or contributing to varying degrees of erectile dysfunction in a significant number of male children AND ADULTS who receive the Gardasil and especially the Gardasil9 HPV Vaccine, which contains twice the amount of aluminium adjuvant. Morning erections may cease, and an erection during sex may be difficult to maintain.

The burden of infertility in men is unknown

According to the World Health Organisation:

Infertility and subfertility affect a significant proportion of humanity. WHO has calculated that over 10% of women are inflicted. The burden in men is unknown. The overall burden of sub-fertility/infertility is significant, likely underestimated, and has not displayed any decrease over the last 20 years.

Gayle DeLong who has researched the area of infertility and association to HPV vaccines writes:

Birth rates in the United States have recently fallen. Birth rates per 1000 females aged 25-29 fell from 118 in 2007 to 105 in 2015. One factor may involve the vaccination against the human papillomavirus (HPV).

Vaccinating a female during her Luteal Phase may result in a high risk of an unpredictably high immune response, and a possible life threatening cascade of events. The immune system becomes so compromised that the dormant Epstein Barr Virus that causes Mononucleosis may become virulent.

In the BMJ (British Medical Journal) Case Reports authors Deidre Little and Harvey Rodrick Grenville Ward of Australia reported the case of a patient with amenorrhoea who noticed that her usual regular menstrual cycle had changed, becoming irregular and then scant after Gardasil.

The authors explain that it is very rare for the condition known as premature ovarian failure to occur at such an early age and that the annual incidence is 10 per 100,000 between 15 and 29 years of age. Premature ovarian failure is a serious health event for young girls and one that adversely affects their ability to have children.

Dr Little has continued her research into HPV vaccines after having several more patients report to her with what is now called premature ovarian insufficiency. These young women report having infrequent periods which continue to dwindle and finally cease.

Deidre Little is a general practitioner who has reported on seven patients with POF who told her their symptoms came on after their Gardasil vaccination. If there are seven reports from her small town of Bellingen, NSW, Australia then we can expect that there are many other girls suffering the same unnecessary, but serious and life-changing condition after their Gardasil shots.

Between 2006 and 2014, the Vaccine Adverse Event Reporting System (VAERS) cited 48 cases of ovarian damage associated with autoimmune reactions in HPV vaccine recipients. Between 2006 and May, 2018, VAERS catalogued other reproductive issues: spontaneous abortion (256 cases), amenorrhea (172 cases), and irregular menstruation (172 cases), all of which are likely under-reported symptoms.

How does this vaccine cause autoimmunity?

The aluminium adjuvant in Gardasil is excessively potent causing sepsis in the body during which time billions of pathogens such as Epstein Barr virus, Herpes virus and Cytomeglovirus along with heavy metals and other toxins liberated into the bloodstream.

Lloyd W. Phillips has studied many girls who have heavy and /or irregular cycles.

In one case, a 24 year old Asian girl who had been ill since she was in her teens, presented with fevers and 10 day cycles. She was subsequently diagnosed with Chronic Active Epstein Barr Virus (CAEBV), and was the only one in the group of over 100 to be diagnosed with EBV in the chronic form.  A significant number of pre-teens and teens show symptoms of, or have a confirmed diagnosis of Premature Ovarian Failure, while a much larger number have been diagnosed with Endometriosis.

When infertility is discussed publicly you can bet there is no mention of vaccines and the effect of the powerful adjuvants and added chemicals such as polysorbate 80 or sodium borate have on the recipients’ reproductive systems. We do not know how many women now suffer ovarian insufficiency and how many young men are rendered impotent by these vaccines now commonly given to female for a disease they are unlikely to encounter and increasingly to males  for spurious diseases such as head, neck and throat cancers.

Informed consent is the right to know what is in this vaccine and to know adverse events can be expected should it be given. 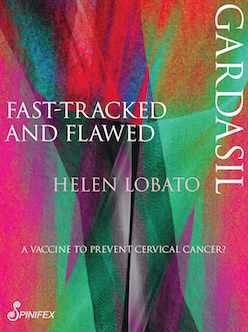