Another customer base for Gardasil

In 2014 the U.S. Food and Drug Administration approved Gardasil 9 for use in males and females aged 9 through to 26 years. And as the US market for Gardasil declines there is a new customer base for this dangerous vaccine. 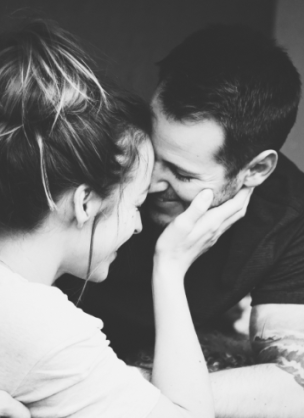 On October 5 2018 the FDA approved Gardasil 9 for use in women and men aged 27 through 45 years. This is a very strange move owing to the fact that for the last ten years the FDA had denied Merck’s request to expand the Gardasil market to adults.

This addition is extremely worrying as there were no new studies done prior to this approval by the FDA to extend Gardasil to adults.

Brian Shilhavy, the editor of Health Impact News explains that the same study that the FDA has just used to base its decision to provide Gardasil 9 for adults was not considered sufficient for last 10 years.

Back in 2008, after agreeing to a faster review in the age group, the FDA decided against Merck’s case for an additional Gardasil approval in females 27 to 45. The agency in 2009 issued a second complete response letter for that application, demanding Merck to provide longer-term efficacy data in the age group.

That set of data apparently didn’t turn things around for Merck. In both Gardasil’s and Gardasil 9’s current labels, information about a study on 3,253 women 27 through 45 years of age states that there was “no statistically significant efficacy” demonstrated by the vaccine in preventing high-grade cervical lesions or cervical cancer.

So why has the FDA agreed this time? What has changed so that Gardasil 9 is okay for adults? From Merck’s point of view

Observational and clinical data over the past decade demonstrate that women 27 to 45 are also at risk of acquiring new HPV infections.

Brian Shilhavy points to the fact that there is a declining US market for Gardasil. Increasingly people are learning about the real adverse effects and long term injury resulting from this vaccine program.

And the damage is real with the World Health Organisation’s Vigibase reporting over 86000 serious adverse events following Gardasil. We are already hearing about the increase in premature ovarian insufficiency in teenage girls following Gardasil vaccination and yet the FDA has gone ahead and approved the same vaccine for adults in their prime fertility years. 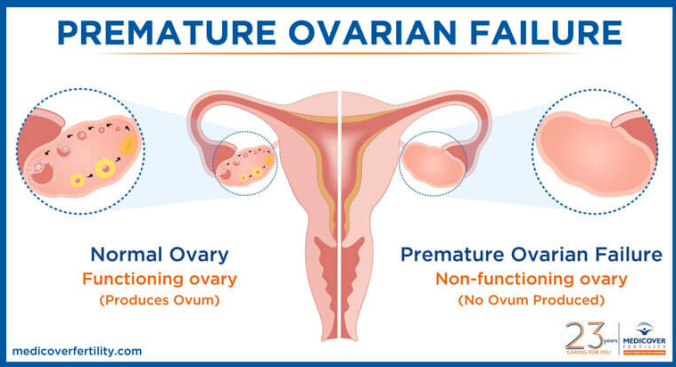 Premature ovarian failure — also known as primary ovarian insufficiency — is a loss of normal function of your ovaries before age 40. If your ovaries fail, they don’t produce normal amounts of the hormone estrogen or release eggs regularly. Infertility is a common result.

It is rare for young teenage girls to suffer from premature ovarian insufficiency.

Deidre Little is a general practitioner who has reported on seven patients with POI who told her their symptoms came on after their Gardasil vaccination. If there are seven reports from her small town of Bellingen, NSW then we can expect that there are many other girls suffering the same unnecessary, but serious and life-changing condition after their Gardasil shots. Dr Little wants to understand what effect HPV vaccines have on the female ovary. This needs to be done because in the original vaccine studies there were no studies to determine the effects of Gardasil on the female ovary, although there was work on the male testes.

Gayle DeLong, Ph.D., from the Department of Economics and Finance, Baruch College/City University of New York reports a lowered likelihood of pregnancy in females aged 25-29 in the US who were given HPV vaccines. She states that US birth rates have fallen and that one factor that needs to be looked at is HPV vaccination in this age group.

More on her research:

This study analyzed information gathered in National Health and Nutrition Examination Survey, which represented 8 million 25-to-29-year-old women residing in the United States between 2007 and 2014. Approximately 60% of women who did not receive the HPV vaccine had been pregnant at least once, whereas only 35% of women who were exposed to the vaccine had conceived. For married women, 75% who did not receive the shot were found to conceive, while only 50% who received the vaccine had ever been pregnant.

Results suggest that females who received the HPV shot were less likely to have ever been pregnant than women in the same age group who did not receive the shot. If 100% of females in this study had received the HPV vaccine, data suggest the number of women having ever conceived would have fallen by 2 million.

But we should not be surprised for it is not the first time that Merck has received a priority review for its vaccines.
In 2006 Merck announced that the FDA had given the go-ahead and that Gardasil was to be given a ‘priority review’. Such an accelerated review is reserved for vaccines and other products that are urgent and for conditions where other treatment does not exist. Did Gardasil fulfill this unmet need? No it did not. Cervical cancer is a rare outcome of HPV infection and in countries with cervical cancer screening programs, cases of the disease and fatalities have more than halved and if a cancer is found early and treatment given, the 5 year survival rate is 72%.

We need to worry about who will be next.
Will this vaccine be given to babies as it is feared? 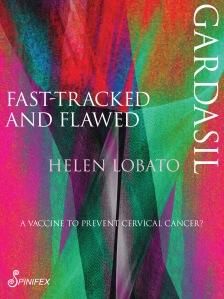 In my book Gardasil: Fast-Tracked and Flawed I wrote that it is extremely worrying to read about a clinical trial looking at the effects of the HPV vaccine Gardasil in infants. The clinical trial is called 4-valent HPV Vaccine to Treat Recurrent Respiratory Papillomatosis in Children.
As the National Organization for Rare Diseases (NORD) notes: “Recurrent respiratory papillomatosis (RRP) is a rare disorder characterised by the development of small, wart-like growths (papillomas) in the respiratory tract”.
USA based researcher, writer and activist Marcella Piper-Terry has long-feared Gardasil might be added to the infant vaccine schedule. To think that babies may be next in line for this vaccine is extremely troublesome.
Piper-Terry explains that the idea is to protect babies from respiratory infections. Gardasil contains two strains 6 and 11 said to be associated with recurrent respiratory infections.
We really need to ask why extending the target groups for HPV vaccines to even younger children is under consideration when we already know that HPV vaccines are associated with the highest number of reported adverse effects of any vaccine.
We also must condemn the latest expansion by Merck to submit the 27-45 year age group to the menace of this vaccine.
Expect more injuries and infertility.